Right away, it’s important to say that obesity/overweight doesn’t have an easy fix.

There isn’t an herbal formula or acupuncture point that melts fat, unfortunately.

Losing weight with Chinese Medicine includes making dietary changes, and exercising. There’s no way around it. Those are part of the fundamental theories of Chinese Medicine, and are prescribed as essential aspects of the treatment of obesity and overweight syndromes.

Did you know that Chinese Medicine is about much more than acupuncture treatments? It’s in fact a holistic form of medicine which considers every aspect of your life and who you are, and provides guidance on all of those things.

So, to eat right and exercise is what Chinese Medicine recommends as being essential here. If you’re already doing those things, then you’re on the right path.

Additionally, herbal medicine and acupuncture can improve your results if done right. Doing them in addition to diet and exercise can potentially be more effective than dieting and exercising alone, and might also help with keeping the weight off.

Losing weight can be looked at in terms of yin and yang, which is a philosophy at the foundations of Chinese Medicine:

To eat right, we decrease the yin. That means eating lighter foods as opposed to rich; eating just until satiated as opposed to eating until stuffed or eating too often throughout the day; limiting sweets, dampening foods, and “cold” natured foods.

Hopefully with less yin and greater yang, the “flesh” (as Chinese Medicine calls the tissue which includes our adipose tissue) shrinks to a healthy size.

Although, not all cases are so cut and dry. As Dr. Adrienne Youdim wrote in the current version of the Merck Manual Professional Edition, “…many other factors appear to increase a person’s predisposition to obesity, including endocrine disruptors (eg, bisphenol A [BPA]), gut microbiome, sleep/wake cycles, and environmental factors.”

As is so often the case with the human body, this condition of overweight/obesity can be complex, and conventional approaches can often fail, requiring a more exacting diagnosis and treatment.

Why do some people have a much harder time losing weight than others, despite doing everything right, and why are some people naturally skinny despite eating poorly and being sedentary? Chinese Medicine has its theories about why these things occur.

In general, a low metabolism could be considered what we call “qi and/or yang deficiency” in Chinese Medicine. When qi or yang are deficient, the body isn’t able to metabolize its food well enough, and byproducts are formed (generally called dampness) which turn into fat. For treatment, in terms of acupuncture, adding moxa to certain points can help increase yang and qi. And there are herbal formulas which can very effectively address those deficiencies in most cases.

However, it’s important that your practitioner considers your unique presentation. Proper Chinese Medicine doesn’t have an entirely straightforward diagnosis. Human bodies are incredibly complex, and therefore our diagnoses, if correct, can be quite complex. Sometimes we can have qi/yang deficiency because of something else causing it, and in such a case it can possibly be more important to treat the cause (the “root”, and etiology) rather than just the manifestation (the “branch”).

In other words, why is qi/yang deficiency occurring? We not only come up with a diagnosis of what’s happening, but also have to think of how the pattern developed into its current state, and where it came from.

For instance, sometimes stress in life depletes a person’s qi, which Chinese Medicine calls one of the “internal causes of disease” (if emotionally based, such as constantly worrying about a particular situation in life), or “miscellaneous causes of disease” (if it has to do with overwork, such as working 3 jobs to pay the bills).

In our modern Western thinking, we could correlate this disease pattern of stress depleting the qi to cortisol’s effect on lowering the metabolism and thereby increasing fat storage.

Although both worrying and overwork could be associated with the disease, “xu lao” (vacuity taxation) in Classical Chinese Medicine, and could be considered “Liver qi stagnation” in modern TCM, it’s important to consider that removing the cause of the disease could be the most effective treatment. This could mean finding ways to cope with excessive worrying, such as calm abiding meditation, or receiving therapy. If due to overwork, it could mean finding a higher paying job that’s less stressful, or getting student loans and going to school for a different career.

That approach of resolving the causative factor, in my opinion, is a true treatment of the root of the illness. The treatment doesn’t necessarily have to be a needle in a certain point. It doesn’t have to be the right herbal formula. It can be a very simple change that the patient makes in their life.

If you take out the right Jenga piece, the entire tower (of illness) will topple.

So, that’s just one example. With decreased stress, and decreased cortisol as a result, in some cases certain people are able to lose weight. However, there are numerous other things that can happen aside from stress exhausting the qi or yang, which all ultimately result in the body gaining extra weight.

With proper Chinese Medicine, the practitioner assesses your pulse and tongue, asks questions about your symptoms, and deliberates to come up with your diagnosis. You get the precise treatment needed to help your particular situation at that time.

As I mentioned at the beginning of this page, diet and exercise are both essential for anyone trying to lose weight. If you’re wanting to supercharge your results, then the acupuncture and herbal medicine treatments you receive will need to be carefully catered to your unique situation. It’s not a quick fix – multiple treatments are required to treat this difficult condition.

It may also be important to continue with the lifestyle changes you’ve made long past the time you reach your weight loss goal. Otherwise, the common trap of all weight loss plans occurs, and you can gain some, all, or more of it back. In terms of the metabolic set point, it might be the case that at least 6 months of consistently surpassing your weight-loss goal needs to pass before your new set point is established.

However, in terms of Chinese Medicine theory, the weight will typically always come back so long as what we call: damp, phlegm, pathogenic water, and food stagnation, can be produced for one reason or another. When we rid the body of those pathogenic factors, through treating the unique ways that the patient lifestyle or body can be causing the increase of those things, we can rid the body of the excess weight. 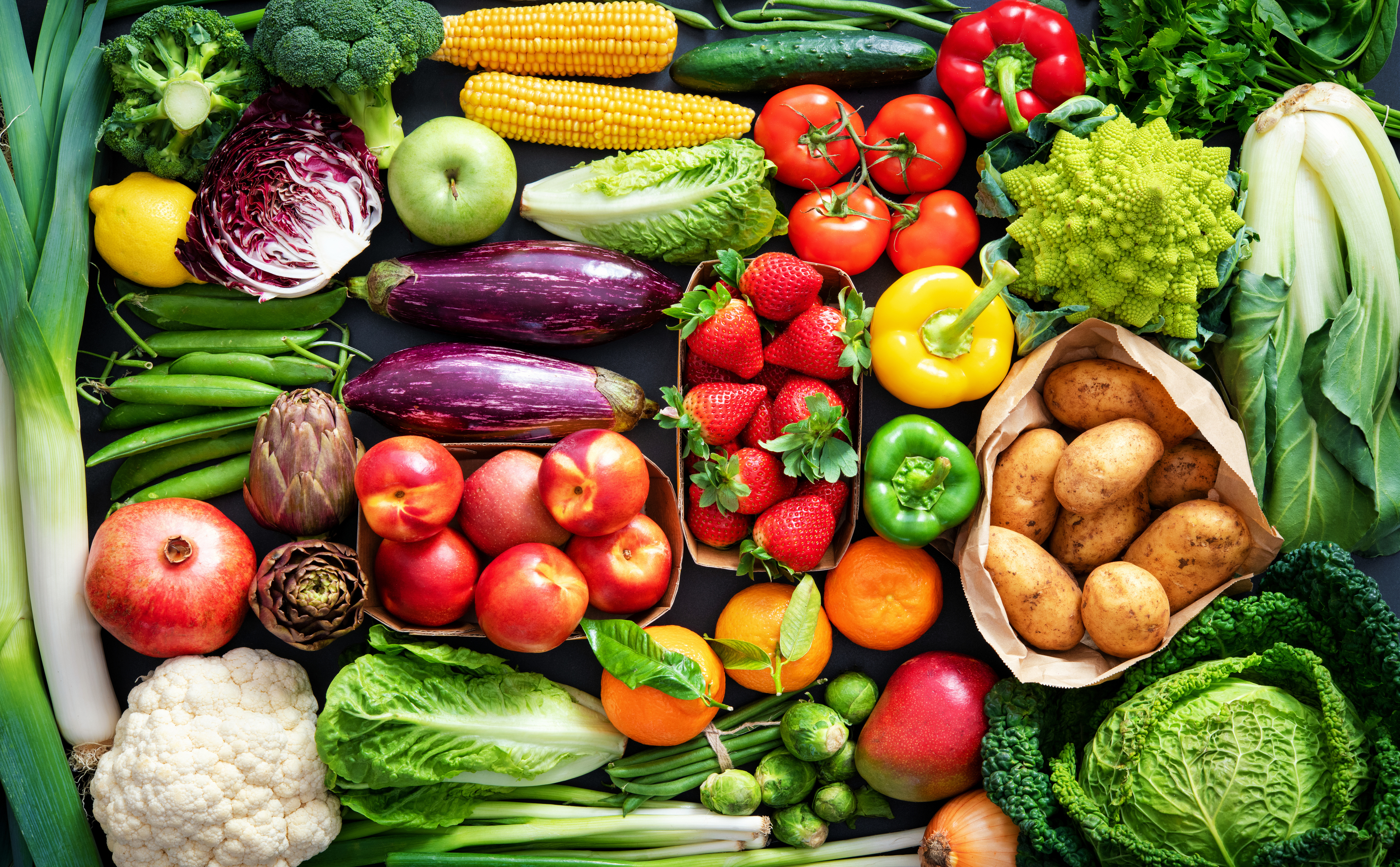 How to Avoid Nutrient Deficiencies on a Plant-Based Diet

Vegetarian, vegan, and other plant-based diets can be incredibly healthy in many ways (even reversing heart disease in some cases), but certain important nutrients are decreased or even absent in these diets. Without careful consideration, deficiencies will develop, which can cause serious health problems. I see this a lot in

Chinese Medicine has a long history, and I’ve searched through the commonly known sources from its origins to the present day for any info on the treatment of obesity. This blog post will cover the pre-modern ideas I’ve found.